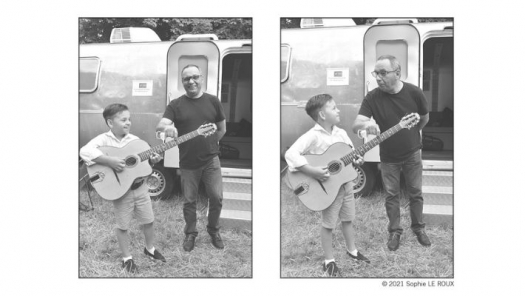 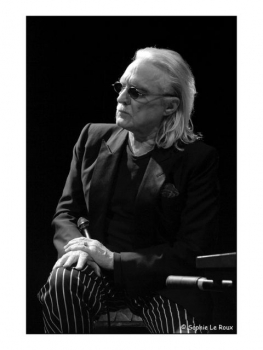 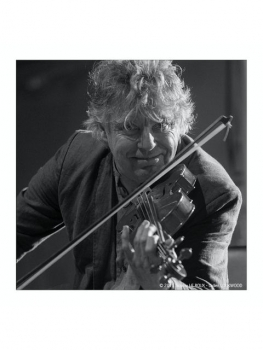 Born in the 60s, Sophie Leroux grew up in the 13th arrondissement of Paris. At just 18 years old, she already envisaged expressing herself through photography by taking evening classes, but her path first led her to selling professional photo equipment. During this time she had the opportunity to meet some great people, such as Robert Doisneau, with whom she built a strong friendship. The famed photographer gave her one of his cameras, as well as valuable advice that helped her grow and cultivate her passion for photography.

Sophie Leroux then photographed portraits of musicians during concerts held at the Petit Journal Montparnasse, for around twenty years. As a photographer, she captured all of the passion, fervor and emotion the artists had to convey. She also had the opportunity to rub shoulders with artists such as Claude Nougaro and Henri Salvado, with whom she formed close ties.

Her photographs have been regularly published in magazines and the press. Sophie Leroux additionally works with various music labels to provide illustrations for DVD and album covers. The arrival of the digital era offered her the opportunity to develop fresh perspectives and a more personal artistic theme. In 2007, the photographer exhibited her work for the first time at the Vienna Jazz Festival, for which she was the photographer for 5 years, and had such an impact that it would open doors to numerous events and places.

Over the following years, she produced three publications. Today, Sophie Leroux continues to explore her archives with infinite patience, bringing out images where nearly imperceptible gestures are expressed by talented musicians’ magical hands.

Have a photography project? Get in touch with Sophie Leroux to capture your best moments!

I WOULD LIKE TO BE CONTACTED
BY Sophie LEROUX