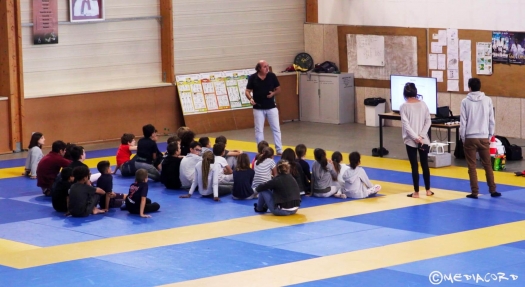 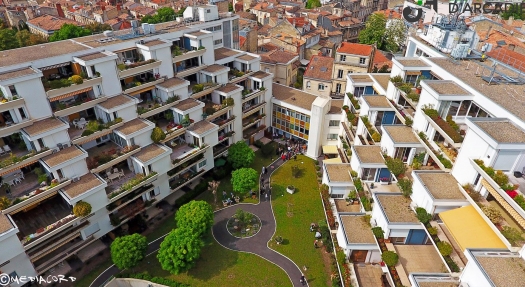 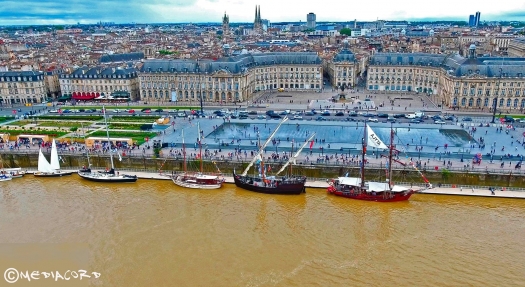 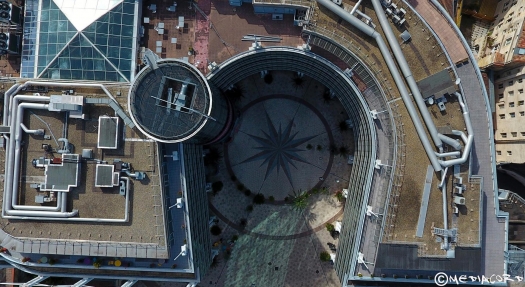 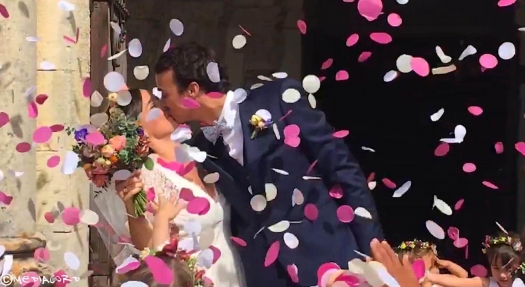 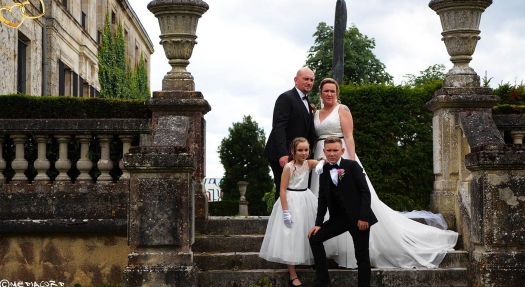 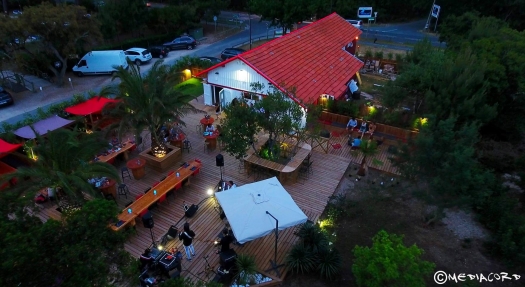 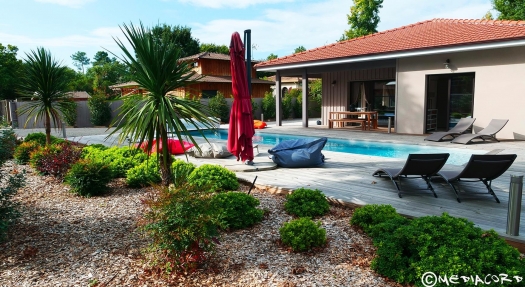 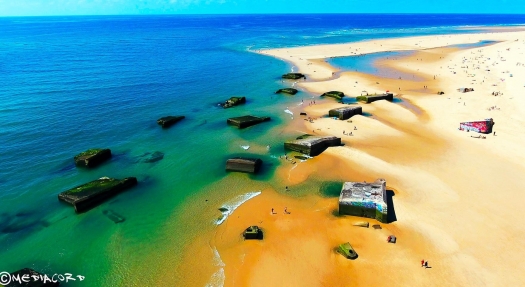 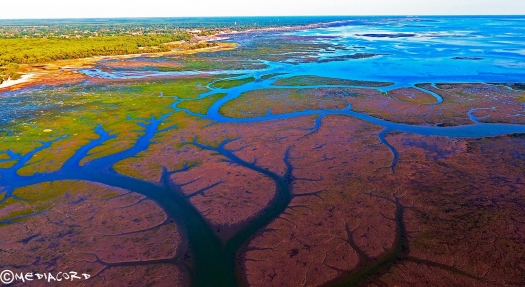 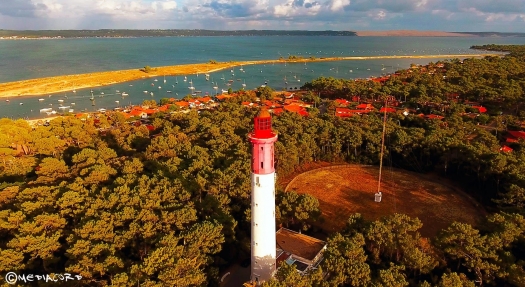 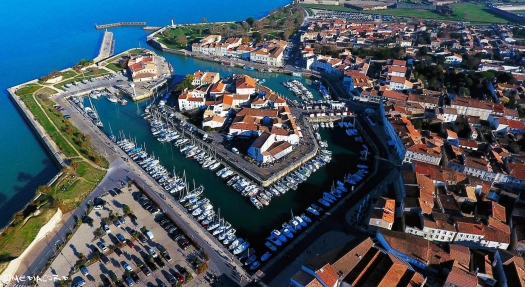 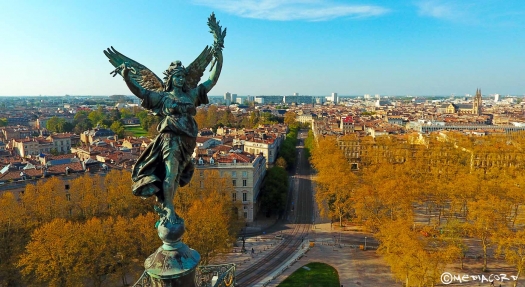 Philippe Bildet has always been drawn to artistic creation, expressing himself through multiple complementary media.

In the 1980s, he first chose to express himself through music. He discovered a passion for photography in the early 1990s, after initial training in the field and participating in a project taking portraits of children in the northern neighborhoods of Bordeaux.

Video creation naturally came next, with the arrival of digital tools and editing software.

After pursuing training in video techniques and digital editing with Adobe Première Pro CC in Montpellier in 1996, Philippe Bildet became a prolific videographer and filmmaker. He has produced a number of short films, one of which won an award at the Lormont Jeune et Vidéo festival.

Currently at the head of MEDIACORD, a studio specialised in audiovisual production, Philippe Bildet finds artistic fulfillment by applying his experienced perspective to diverse creations, from music videos, promos and clips to reports, wedding videos, corporate films, and event coverage for both private and public events.

Don’t hesitate to contact experienced photographer and videographer Philippe Bildet to help you define your vision and bring it to life!

I WOULD LIKE TO BE CONTACTED
BY Philippe BILDET