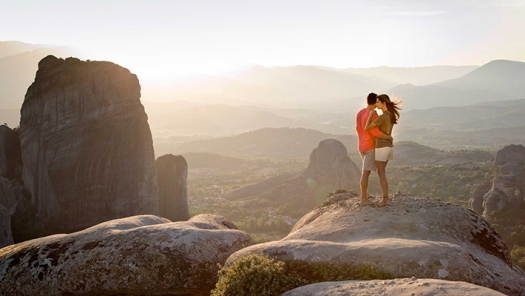 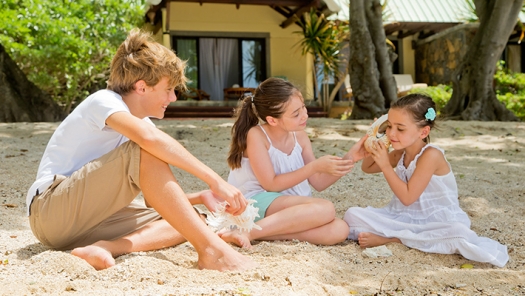 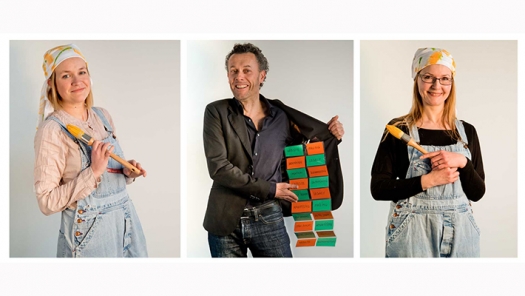 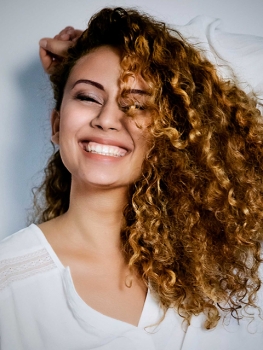 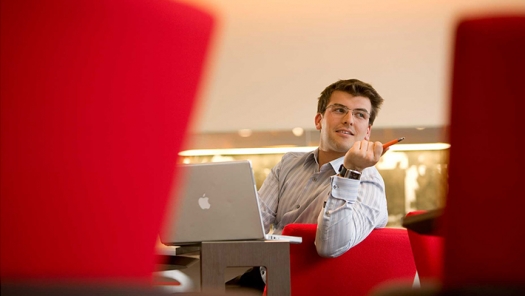 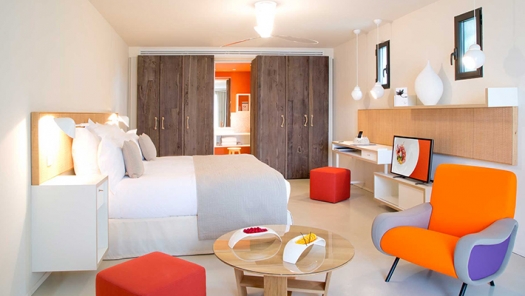 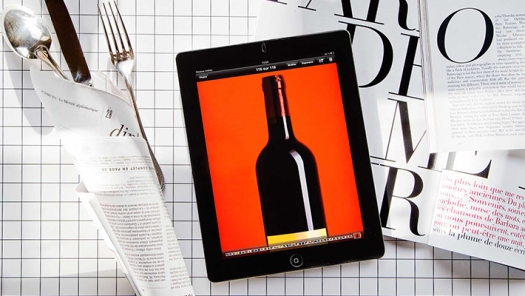 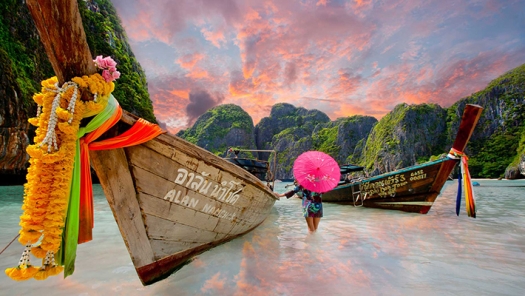 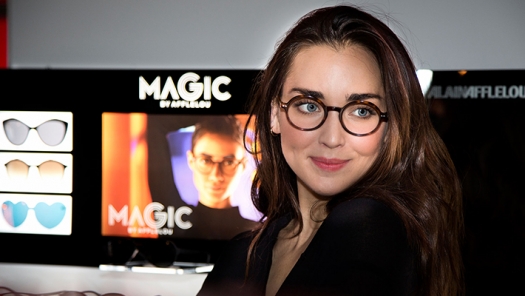 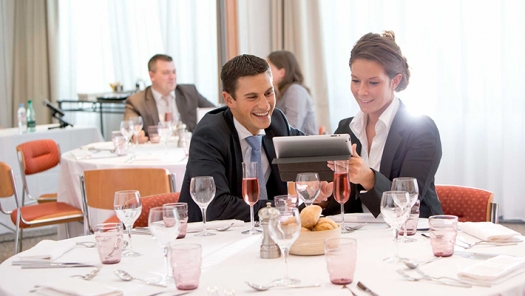 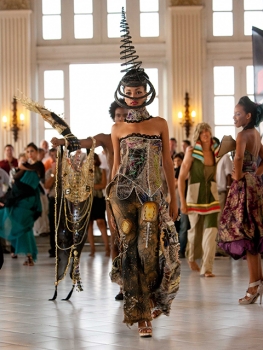 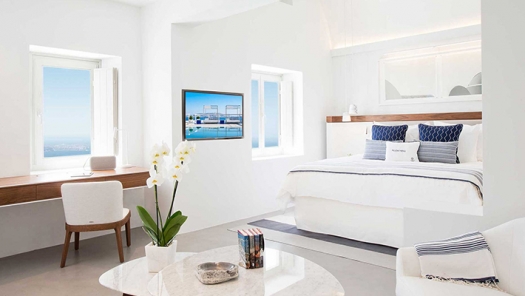 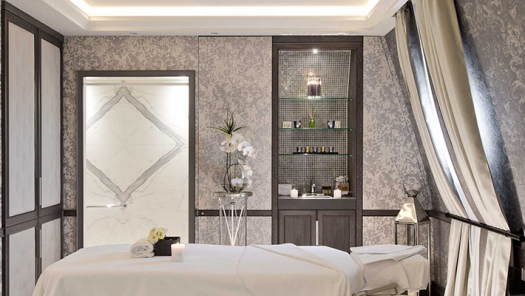 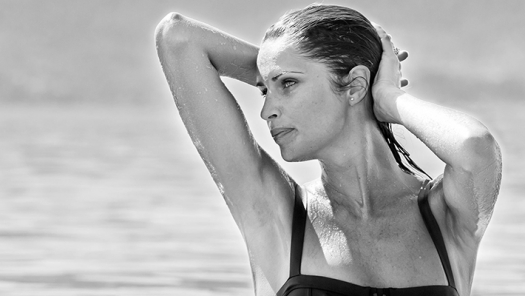 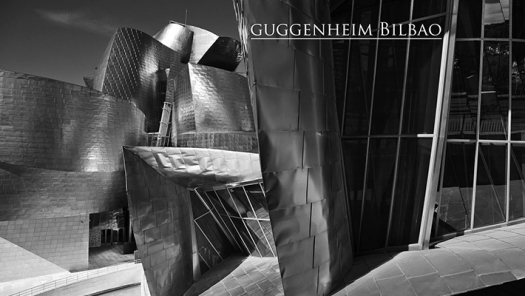 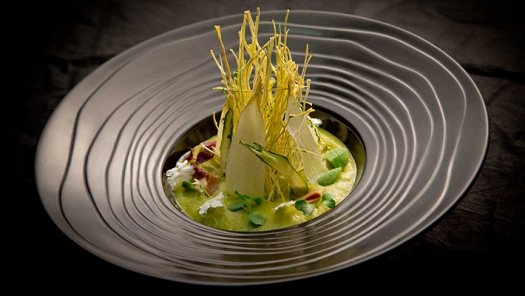 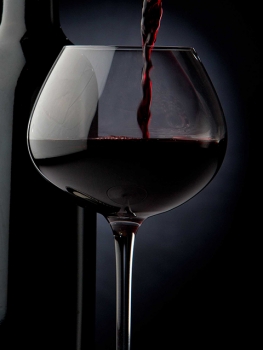 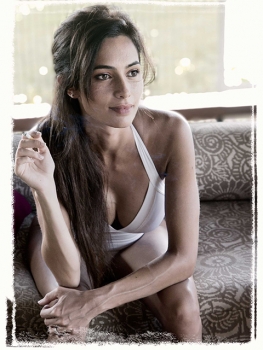 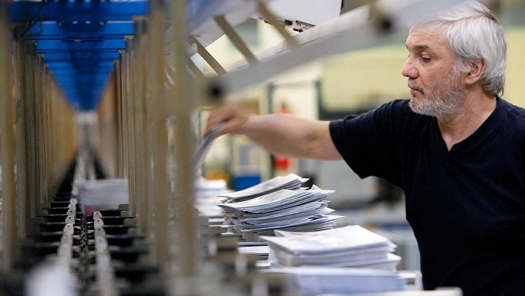 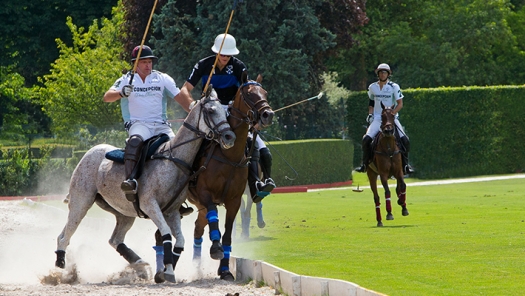 Serge Detalle still remembers when the passion for photography awoke in him. At the age of 15, his interest in nature and animals led him to buy his first camera in order to capture his surroundings. His keen eye and the richness of his work also reflect the photographer’s initial background as a landscaper. Serge Detalle then decided to take up his studies in photography at the EFFET school in Paris, where he developed long-lasting friendships that he still counts among his partners and clients.

His taste for travel and adventure led him to Africa to join the major industrial group Aérospatiale, where he worked for a year as a cameraman and film editor for the film department. Serge Detalle thus learned to shoot video footage and gain experience in aerial shots, even in extreme conditions. After a second professional experience as head of the photography department, he took the opportunity to set up his own business, allowing him to refocus on his primary area of expertise.

His business quickly grew, with the creation of a fully-outfitted studio in partnership with two other photographers. Serge Detalle provided advertising photography for industrial groups and advertising agencies as well as specialised press officers in sports and the clothing industry. His love of travel never left him, however, and he branched out from his studio to turn towards documentary photography for various tourism and travel magazines.

The arrival of digital photography marked an important shift in his way of working, and radically impacted his approach to his work. Thanks to his experience, Serge Detalle currently excels in a wide variety of fields, seizing the moment without ever imposing anything, and taking highly complex shots that require flawlessly capturing places and architecture or leading a team and directing models.

Do you have a photography project? Contact Serge Detalle today!

I WOULD LIKE TO BE CONTACTED
BY Serge DETALLE